This is the most magical chocolate cake recipe in all the land… (hence the sparkles ;)) It has been requested at my house numerous times per year. My family goes crazy for it, this cake, but I’m not sure they realize the recipe comes entirely from the back of the Hershey’s cocoa box!

Hershey’s truly did a fantastic job with this one. We had it again tonight and it was, as always, a huge winner. (Well, at least for those of us who were partaking of sugar, ha! I can’t believe I did this, but I ACCIDENTALLY tasted a tiny bite of cake when I went to ice it. I totally forgot I was eliminating sugar this month. Really! )

Here’s the link if you ever need it:

Tonight we made our first air fryer dinner ever: rosemary garlic potatoes (red, yellow, and purple ones!!), cauliflower, and chicken seasoned with Everything Bagel Crunch. I really loved the crispy potatoes the most! (Carbs are always good, ha!) Now I just need to find a few good recipes. 🙂

The CalmDo air fryer did an excellent job evenly “frying” my meal. I’m excited to use it more! 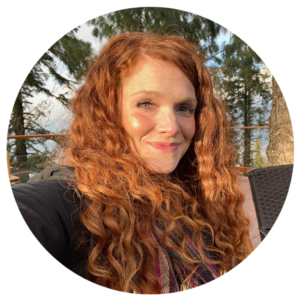 Hi and welcome! I'm a Texas girl who enjoys both traveling and being a homebody. :) I can't wait to share the joy in my heart with you. xoxo Valie 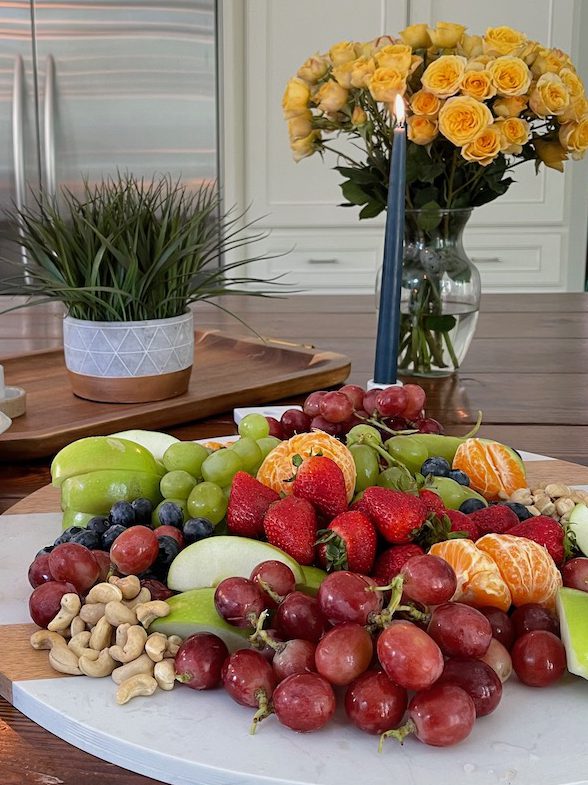 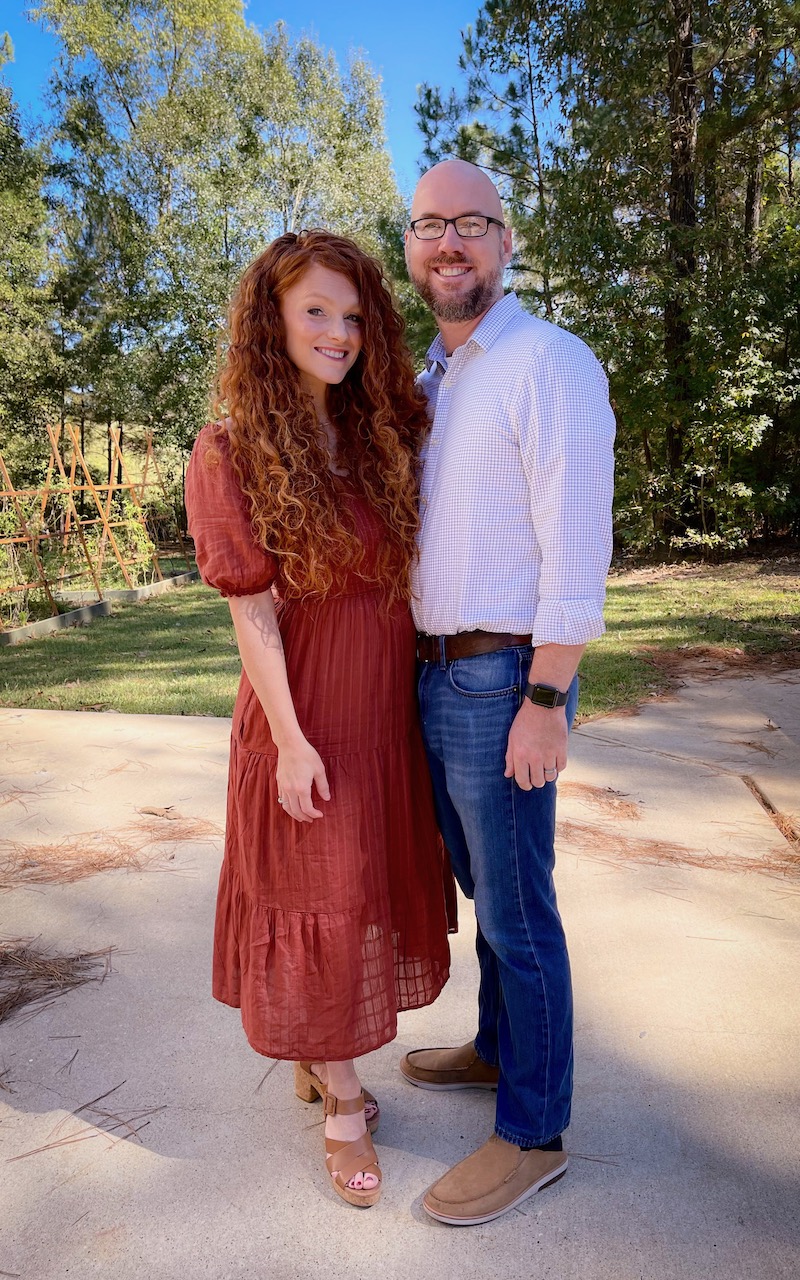 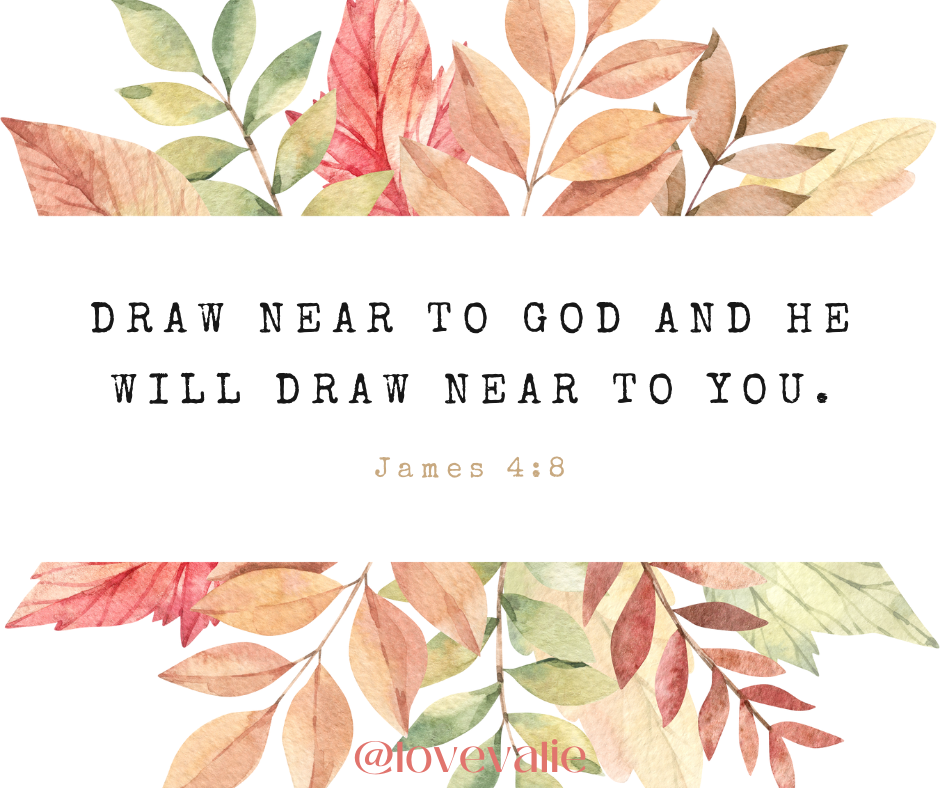 sunday verse: draw near to God